Nanning is the capital city of Guangxi province in China. Let’s see the beauty of Nanning City:

Nanning, a city in southern China near the Vietnam border, is capital of the Guangxi region. With a warm tropical climate, it’s known for green spaces such as People’s Park, which includes expansive White Dragon Lake, a hilltop fort and a botanical garden. Displays at the Guangxi Museum include hundreds of bronze and copper drums, important artefacts of the region’s indigenous people. 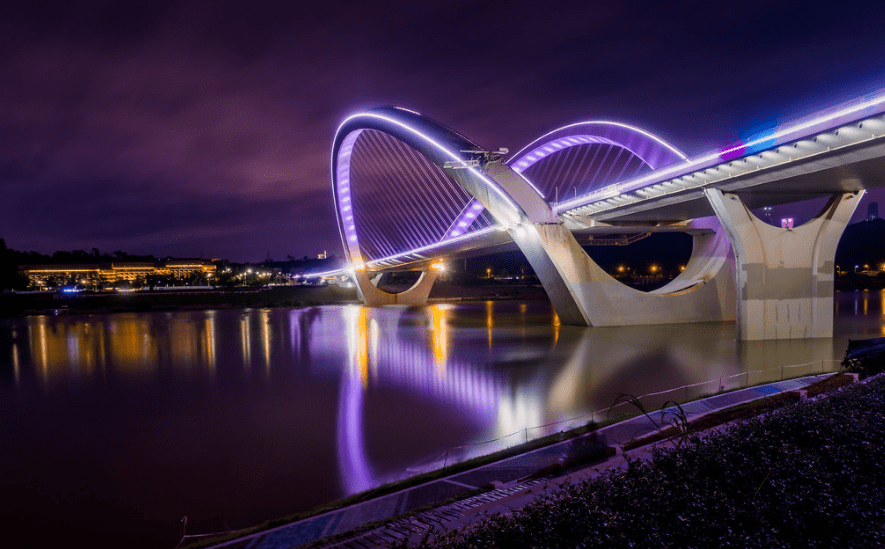 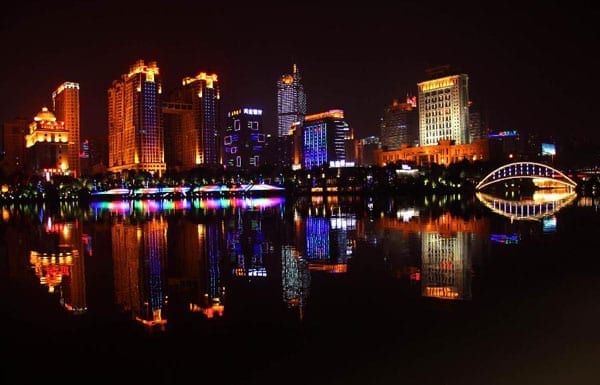