Here are the world’s fastest supercomputers according to the TOP10 list, together with a breakdown of their specs. 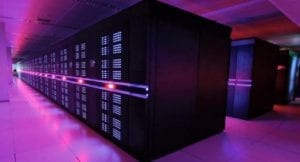 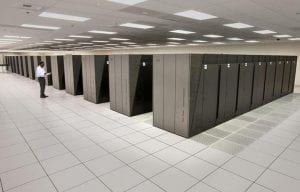 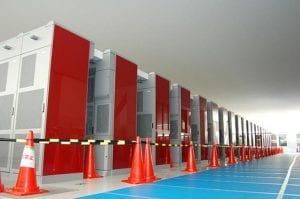 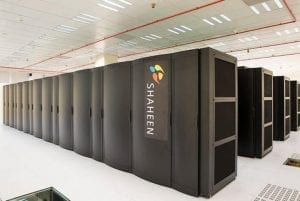